← back to
Hotflush Recordings
Get fresh music recommendations delivered to your inbox every Friday. 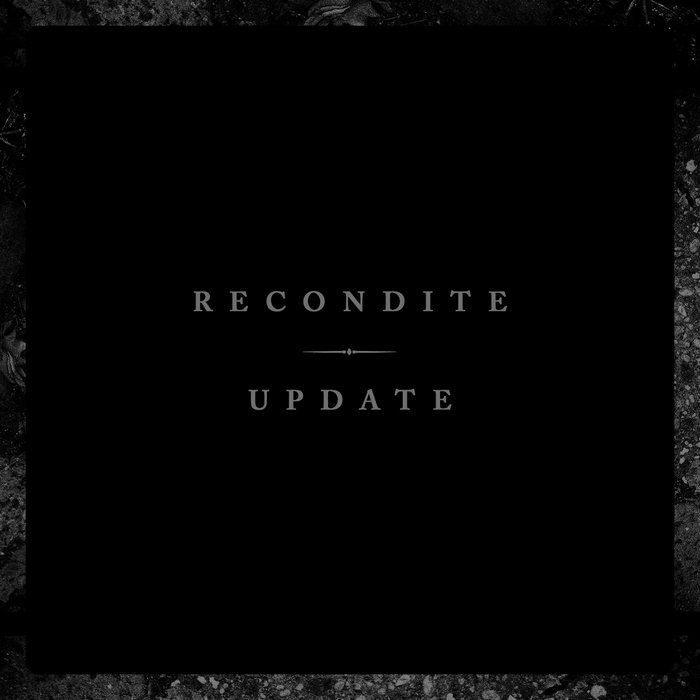 pocket*galaxy The album has a wistful tone, but is dancefloor oriented with even some harder elements. Not just an Update! Favorite track: Caldera.

Recondite is the alias of German musician Lorenz Brunner. Since launching his Recondite project in 2011, Brunner has released four albums and numerous EPs. All the while, Brunner has been diligently touring his live show around the world. Recondite is currently at work on his fifth album, which will be released in 2018 on his own Plangent Records ... more

Bandcamp Daily  your guide to the world of Bandcamp